Two years ago today was the day that the Datsun toasted Motor #1 on it's first autocross run! Here’s a shot of that first competition run. 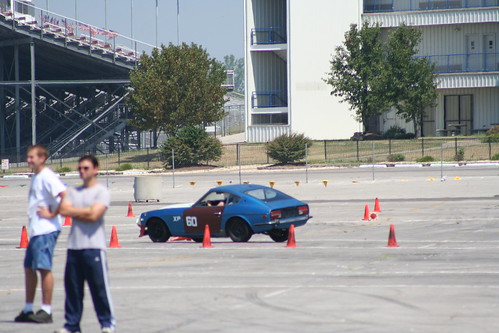 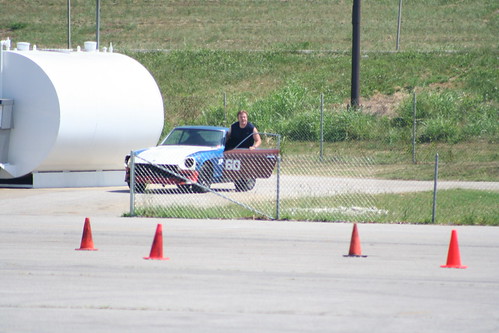 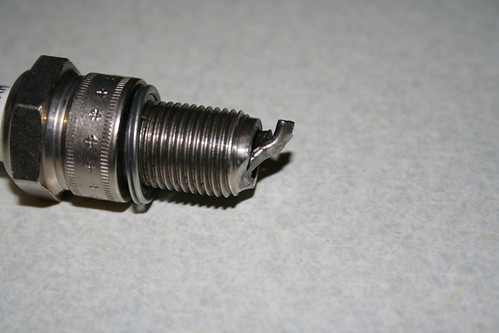 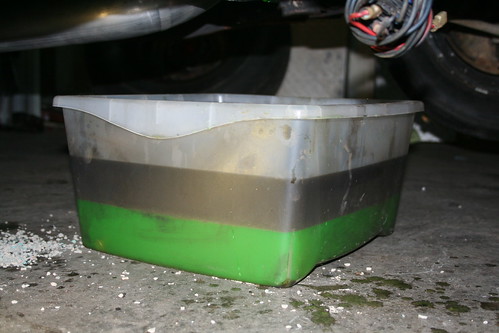 A few things have happened in the two years since that fateful day. A few months later I purchased a 2004 Corvette Z06 and autocrossed that for a year.

I sold the Corvette.

I got the Datsun running again with another motor, same turbo setup.

We moved to Colorado. www.going2colorado.com

In the next few weeks I hope to get more of the 240 back together, starting to work on the electrical system and such. Then during the first week of September the car goes to www.hanksvillehotrods.com for a new exhaust, maybe I can talk them into a cage too ;)